All Season Tires Or Winter Tires?

All Season Tires Or Winter Tires? 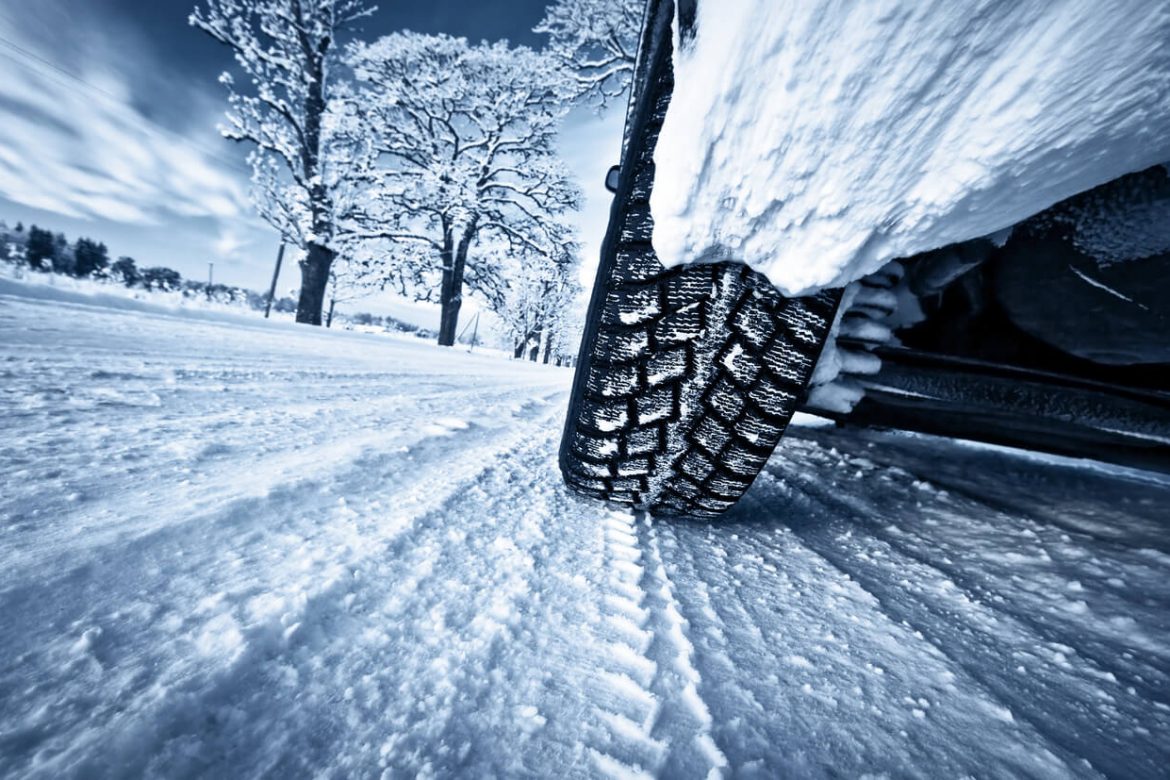 It’s time to get some traction.

At any time now, snow could fall over a broad swath of America, and that means your tires need to be checked. Experts say if the rubber is worn, you could slide, crash or get stuck, even in a light snowfall. Depending on where you live and how badly you need to get someplace in bad weather, you might want winter tires. All-season tires might be an option, but they won’t start and stop as well in ice and snow.

Experts say late October is a good time to shop for tires and get them installed so you’re ready. Here’s how to figure out whether you need new tires and tips from experts on what kind of rubber to buy:

Check the tread depth: Stick a quarter into the tire grooves at several spots with George Washington’s head upside down. If you can see the top of Washington’s hair, you have 4/32 of an inch of tread or less. That means it’s about time to replace your tires. You may have a little time left in warm, dry weather, but tires with less than 4/32 won’t grip well in ice and snow. People used to use a penny to check tread depth. But if the top of Abraham Lincoln’s head can be seen, that means you’ve only got 2/32 inches of tread left. “At that point, most tires are basically worn out and need to be replaced immediately,” says Gene Petersen, tire program manager for Consumer Reports, which does extensive tire testing.

Winter or all-season? It depends on where you live, how urgently you need to be somewhere in the snow, and whether your vehicle is 2-wheel-drive or all-wheel-drive. In an area with moderate snowfall, you probably can get by with all-season tires, especially if you can wait for plows to clear roads before going anywhere. Generally, But to the north, where heavy snowfall is more likely, winter tires will be better. If the engine powers all four of your wheels, good all-season tires may suffice. Generally, winter tires on a two-wheel-drive vehicle grip better than all-season tires on a four-wheel-drive vehicle. Experts say all-wheel-drive makes a big difference starting off in the snow. But it won’t help you stop in snow. That’s where winter tires come in. They’ll stop faster in slippery conditions because they grip ice and snow better due to specially designed soft tread compounds. In bad weather, winter tires grip almost like they’re being driven on dry roads.

Read the reviews: If you decide to go with all-season tires, make sure you read test reports and consumer ratings. All-season tires vary wildly in their ability to grip the snow, The gap from good to bad is staggering, you should stick to well-known brands for the best performance. If you choose winter tires, also read reviews. Tire Rack’s tests show less of variance between snow tires from different brands. Deeper grooves generally mean more snow traction, but you can’t always tell performance from looking at a tire. Although winter tires have improved, they still compromise dry-pavement handling for snow and ice performance.

Replace all four tires: Putting snow tires on just the two drive wheels can make your car difficult to handle in snow and ice. When two wheels on one axle grip better than the other two, it creates a handling imbalance that could be treacherous if you’re trying to stop quickly or steer around something. Those are the situations where you need your car to work best, an emergency situation..

The price: Snow and all-season tires generally cost about the same. Consumer Reports found that sedan tires average around $145 each. SUV tires average $178 apiece. Shopping around could get you a better deal. Make sure the price includes mounting and balancing.

Buy early: Experts say now is the time to buy, when there’s time to do research and there’s an abundant selection of snow or all-season tires. If you wait until the first snowfall, you might get stuck with what the dealer has on hand in the size that fits your car. But don’t buy too soon: We recommend installing winter tires when the daily high temperature is generally below 50 degrees. 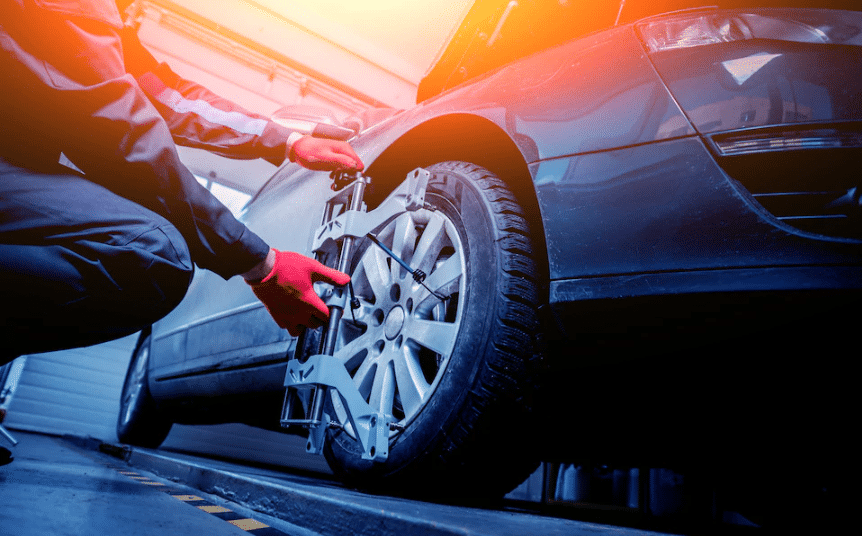 Now that winter is just a memory, millions of Americans will take to the roads to enjoy the warmer weather. It’s time to perform some Car care spring is the perfect time of year to make sure your vehicle is ready for the upcoming travel season.

Lofton Motorsports offers inspections and all vehicle maintenance for your needs! Come visit us and we’ll make sure you’re safe on the road.

Spring Into Vehicle Maintenance With This Checklist